“Deep down within the heart there is a stillness which is healing, a trust in the universal laws which is unwavering, and a strength which is rock-like. But because it is so deep we need both patience and perseverance when digging for it.”  – Paul Brunton, The Notebooks of Paul Brunton

My name is Kateřina Mononen, I am a qualified psychologist working in the Helsinki area. I am licensed by Valvira in Finland. My work is based on psychoanalytic and psychodynamic theories (Guided Affective Imagery) and MBSR (Mindfulness Based Stress Reduction).

I emphasize a trustful relationship, true listening and an empathic, accepting and non-judging attitude. I use mental imagery, unconscious symbols, dreamwork, different relaxation techniques and practice of mindfulness in my work.

I focus mainly on stress reduction by solving inner conflicts and rediscovering life contentment. I believe that our minds and bodies work together as a unit. Stress causes damage that we experience on both psychological and physiological levels, and prevents us from living in harmony with ourselves and the world around us.

During my consultations, I work with you to find inner resources and coping mechanisms to overcome current difficulties. To allow you to experience the world from a new perspective, I guide and orientate your feelings, attitudes, thoughts and actions and support you to break non-functional patterns of behavior. I believe the key to finding solutions to our problems lies within ourselves; my role is to help you discover the key.

How to cope with life in a foreign country. DUO for intercultural families, Helsinki 2015, http://en.duoduo.fi/library

In my life I have been most influenced by : my parents, my brother and my grandmother, my husband and my children, relatives and friends, all the important people I have met, life experiences, culture of my country and Finland, C.G.Jung, H.Leuner, V.Kast, L.Reddemann, R.A.Johnson, E.Tomáš, P.Brunton, F.Drtikol, J.K.Zinn, E.Tolle, R.Spira, yoga and buddhism.

“We spend so little time in the present moment that it’s anything but ordinary.” – Andy Puddicombe 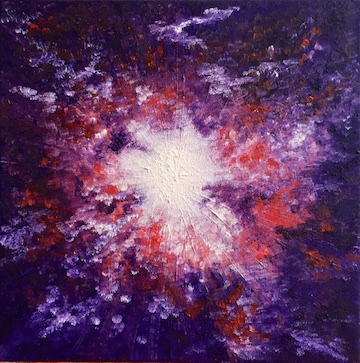