The case study describes a crisis intervention with a 33 year old woman, we can call her Anna, who suffered from sleeping troubles after the birth of her first child. When Anna was a child and later an adolescent she slept well. She fell asleep easily and slept through the whole night. When she became an adult her sleeping changed. Anna is a bit of an anxious type and greater life changes have had a negative effect on her sleep. Fortunately her sleep adjusted again for the better within a short time. 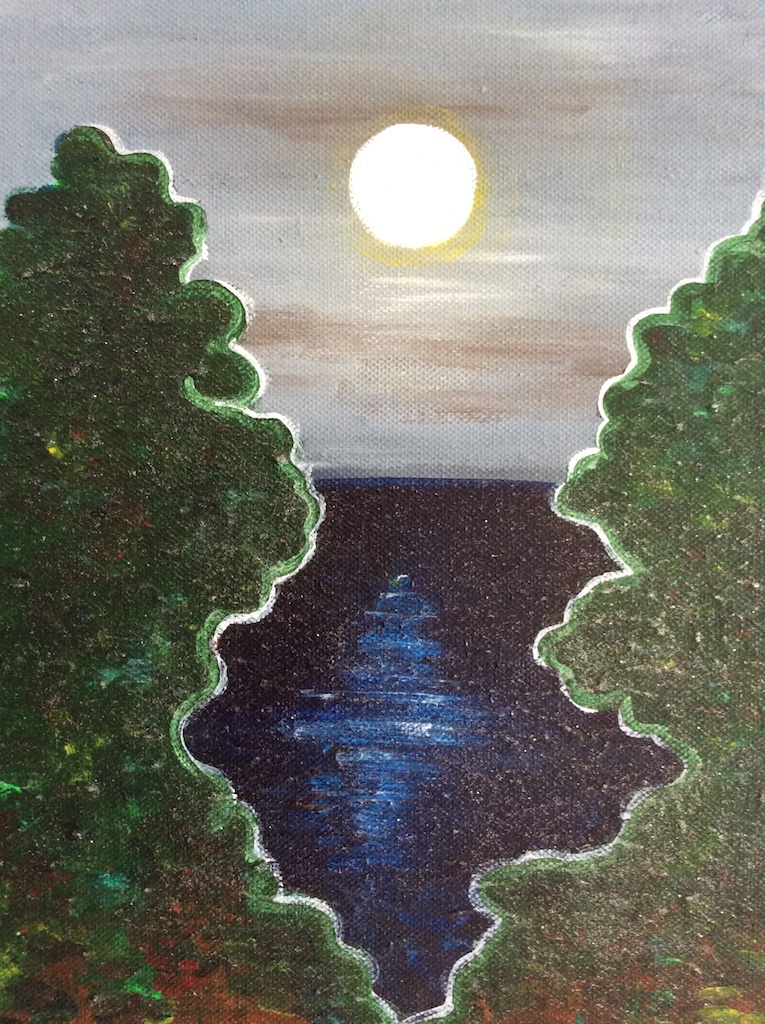 Anna’s sleep cycle got disrupted after the birth of her first son. Her son had a very troublesome sleep from the time he was born. He would wake up regularly every 30 minutes and after waking up he would have difficulties to fall asleep again so much so that he would wake up again after half an hour. When she stopped breastfeeding him at fifteen months no significant change happened. Her own sleep was interrupted 10-15 times during the night but fortunately she managed to fall asleep again most of the time. Some mornings though she felt so exhausted that she would cry.

Her son’s sleep got spontaneously better when he was 2,5 years old but her own sleep on the contrary became worse. She was diagnosed with a uterus myoma and was recommended not to wait any longer for a second pregnancy. Her husband and she wished for a second child but she felt so tired that the thought of it scared her and she got caught in an inner conflict.

And it might have been the combination of broken sleep and the inner conflict that caused her to stop sleeping altogether. Despite her friends’ recommendations warm milk and honey, a banana, or two decilitres of beer before bedtime would not help to make her sleep. Common sleeping pills would not work either. She slept slightly better after heavy physical training but she could hardly fit 10 km long walks or 2 hours of swimming into her daily routine.

When Anna had not slept for a month and started to feel the first symptoms of depression she decided to see a physician and ask for a strong sleeping pills prescription. With those pills she finally slept deeply the whole night and had many colourful dreams in which she could fly. She just needed to slightly wave her arms and she lifted off into air like a bird. However, during the day she felt drugged and therefore she stopped taking the medicine after 2 weeks.

It was at that time she came for a daydreaming therapy. She had had a previous experience with this form of therapy, so the therapist asked her after a short relaxation if she could imagine a picture or a scene associated with her sleeplessness. Anna saw a wild sand storm. Grains of yellow sand flew fast through the air in complete chaos and would not stop.

At first she just watched and described the storm to the therapist. When she was asked to try to find a way to calm the storm she noticed a big sand ball floating high above the sand storm. The ball rotated counterclockwise and to her surprise as it turned continuously round and round it piled up the flying sand of the sand storm. The sand ball continued to grow and its motion along with its increasing weight slowed it down until it finally landed on the sand dunes where it first drew a circle, then a spiral, and when the ball got finally to the centre of the spiral its motion stopped completely and it stayed lying motionless in the sand.

The sand storm became quiet with the cessation of the ball’s motion and the ball piled up into itself all the flying sand. Anna said, that it was an impressive sight! A giant yellow sand ball lying peacefully on a sand plain! And nowhere a trace of storm. Just peace and stillness. And at that moment she also knew that they had managed to stop her huge inner restlessness.That night she fell asleep and slept well. And she slept the next night too. Although the anxious thought “what if I cannot sleep again” would return from time to time, an image of the sand ball slowing down and coming to a halt was enough to make her sleep. The long-term sleeplessness did not come back.

Later on Anna started regular meditation and her sleep deepened further. She says, that if her daily routine does not change much she falls asleep in 2 minutes after she lies down. She can still see the sand ball from time to time and even now after several years she sees its calm graceful landing, drawing a spiral and coming to a standstill. In her mind the ball’s serenity and stillness are sacred.